Read about our rich 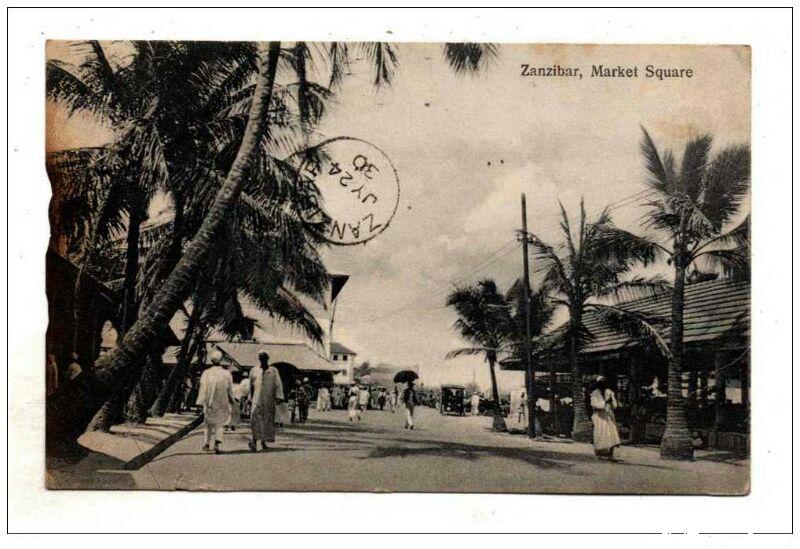 The history of this stately home on 571 Bhagani Street, Zanzibar, can be traced back as far back as to its original owner Sheikh Mushin bin Mujbia in 1559 AD. Three centuries later it passed on from his descendants, and became the property of the Barwani clan in 1899.

The head of the Barwani clan at the time, Mushin Ali Barwani leased out the property for accommodation and office space to a series of 5 tenants between 1924 and 1958, before the property shifted hands once again. Sheikh Masoud bin Mohammed Riyami took possession of this magnificent building in 1927, and with it, the tenancy contracts.

Mrs Kay Poole was the first registered tenant back in 1924. She and her husband, Poole, of the Royal British Navy, made the Dhow Palace their home until 1935. Poole was based in East Africa and Zanzibar during the 1st World War. He was posted aboard the battle cruiser HMS Pegasus, which was sunk by the German destroyer SMS Konigsberg September 20th 1914 just behind Changu Island ( also known as the Prison Island ) just North West of Zanzibar town. The Pooles left Zanzibar in 1935 and moved back to Britain when they won a state lottery.

During the Pooles last two years as tenants, the Ground floor was let to the local business entrepreneur Hassan&Hassan from 1932 to 1933. The Clove Growers Association – (the only government licensed clove traders) occupied the offices between 1934 and 1937. Late 1937, beginning of 1938, Messer Bal Sara & Kanga began their occupancy of the office space until the end of 1957. Salim Abdullah was the last occupant of this majestic building. His occupancy lasted until the revolution in 1964, after which the new Government nationalized the property. In the years after the revolution, the building was more or less left on its own devices, neglected and was a sore sight. In the mid eighties, a young entrepreneur saw its potential, and began the process of acquiring the property off the government. The contract was finalized in early 1987 and it became the property of the Muzammil family.

During the first half of the twentieth century, this majestic building consisted of two storeys, with six spacious rooms on the upper level. The rooms were and are still today facing the cool, shaded open central courtyard. In 1924, this 5740 square feet building was estimated to be worth Rs 70 000,-, and the maintenance and refurbishment cost came to roughly Rs 12750 that year.

It took the Muzammil family almost 6 years and an undisclosed sum of funds to refurbish, re build parts of the building and to add an additional floor to the structure. The cost of this is a closely guarded secret.

One of the reasons the refurbishment took so long, was the fact that the young entrepreneur only wanted to use the same type of material that was originally used to construct the Dhow Palace. Only a handful of people had the knowledge to use and prepare the old types of materials required for the task at hand.

The Dhow Palace was officially opened in 1993, and has since been the home of many travellers seeking the splendour and magic of Zanzibar Island. Between 1993 and 2005, the Dhow had only 16 spacious rooms. The adjoining plot to the Dhow Palace was purchased in 2003, and the new wing, with a swimming pool, roof top terrace and additional 14 rooms was added. The Dhow Palace now boasts of 30 fully equipped rooms and continues its proud heritage of Zanzibar hospitality – the home away from home.